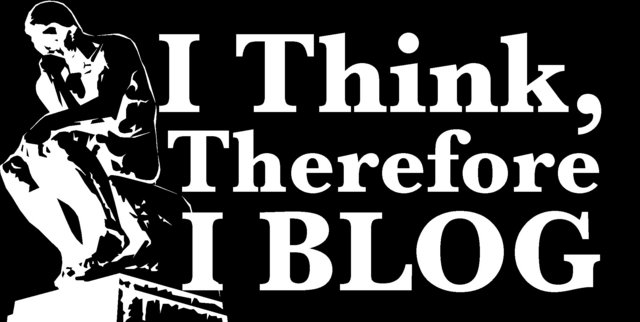 Why blogging has taken over the world

Who would have thought that Doogie Howser, arguably the first blogger ever, would pave the way for the modern internet? Back in 1989, the tv show starred a young Niel Patrick Harris pursuing his young medical career, and taking the time every night to sit down at his computer to document his life. As we all sipped our Ecto Cooler Hi-C and chewed on our Bonkers candy, we giggled at the computer nerd putting his thoughts onto his monitor. 24 years later, it seems the entire internet consists of forums and blogs. What happened?